Gas taps are a mainstay in most laboratories, playing a central role in their daily operation. But even though they’re so common in these environments, it’s not common knowledge how they work, what specifically they are used for, and what gas they are suitable for.

So, we’re here to answer all your gas tap questions in one helpful post.

What is a gas tap?

A gas tap, or gas valve, is a device that controls the flow of gas through a pipe from its supply source.

They are essential devices in a range of chemistry and physics exercises, from the basic level all the way up to commercial, industrial, or research laboratories. They’re usually located on workbenches in laboratories where they can be accessed easily by students, scientists, or lab technicians.

How do gas taps work?

A gas tap works much like a water tap, with a valve stopping the free flow of gas until the tap is turned and the valve opened. There are different types of valves for different taps. An example of this would be the push turn valve or needle valve used in the drop lever tap.

Gas taps are used to control the flow of a variety of gases in laboratory applications. The most common being natural gas and LPG gases. Gas taps are available to suit most pressure gases within this environment.

Why are gas taps yellow?

Gas tap controls are usually bright yellow in school laboratory environments, where they need to be easily visible and unmistakeable for safety reasons. The yellow drop lever, used on a range of gas taps, allows the teacher to quickly scan the room and identify whether a tap has been left on

In commercial and scientific laboratories, however, the handwheels on gas taps can be colour coded to the standards laid out in DIN EN 13792 for easy reference

Where are gas taps used?

Gas taps are used in a variety of laboratory environments including school labs, scientific research labs, and commercial and industrial labs

Our full range of gas taps contains dry controls for use with laboratory gases and gas controls for education and commercial environments. Each category has a variety of products, with bench mounted, wall mounted, and drop-down orientations available in single, 2 way, and 4 way tap combinations. 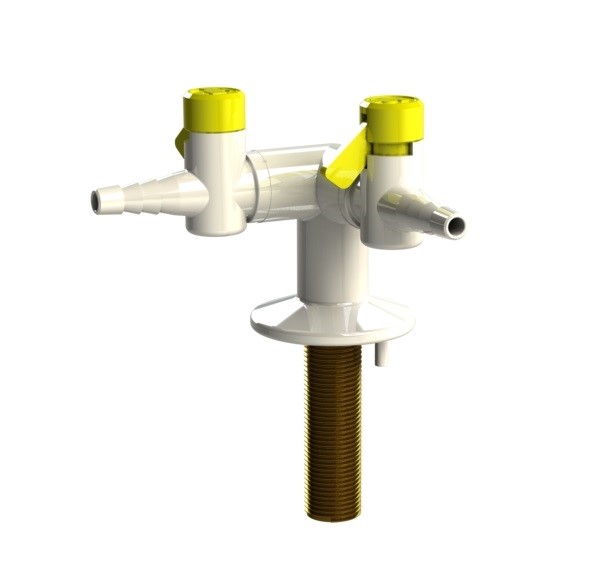 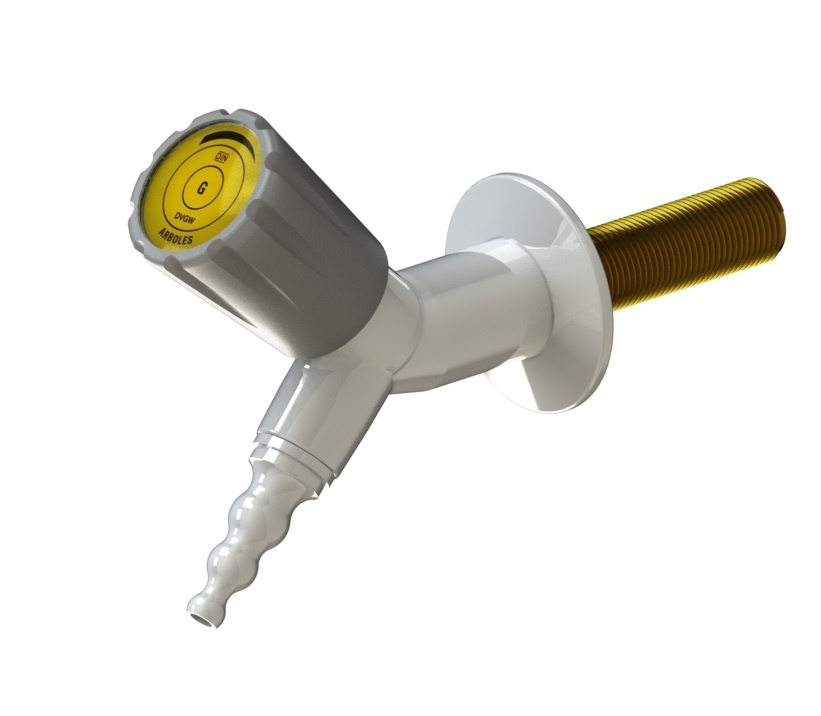